After the Golden Week holiday period this year, surfers were geared up to participate in the inaugural Japan Open of Surfing, which was organized by the Nippon Surfing Association. The event took place in Ichinomiyacho, Chiba Prefecture, which is an Olympic surfing competition venue.

The two winners will take part in the “ISA World Surfing Games” in September, which also serves as the Olympics screening event. 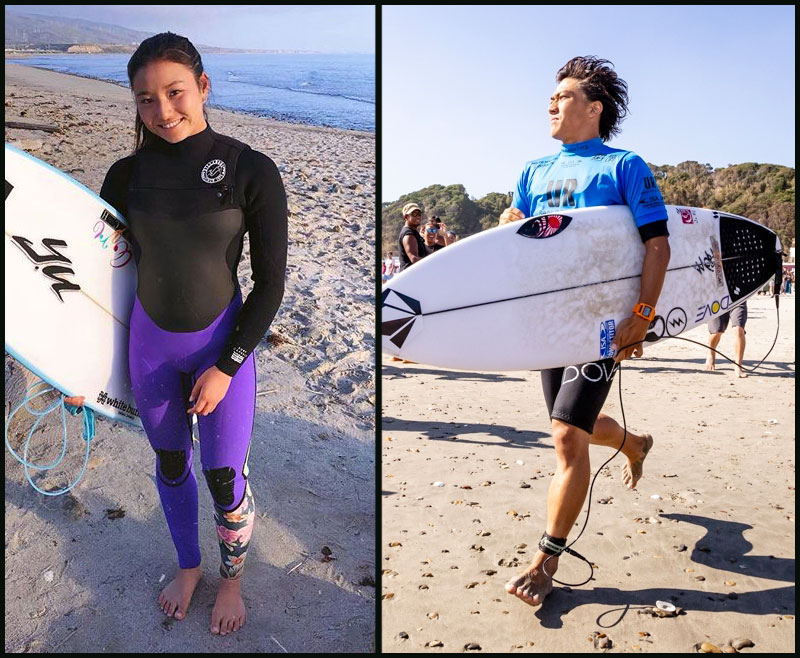 Categories: Contests, Olympics
Back to the News articles